Sleep apnea is a common disorder that has continuously affected thousands of people throughout the world. This condition makes one experience an interruption in breathing while sleeping. That mainly occurs through repetitive pauses in the breathing pattern, referred to as apneic events. 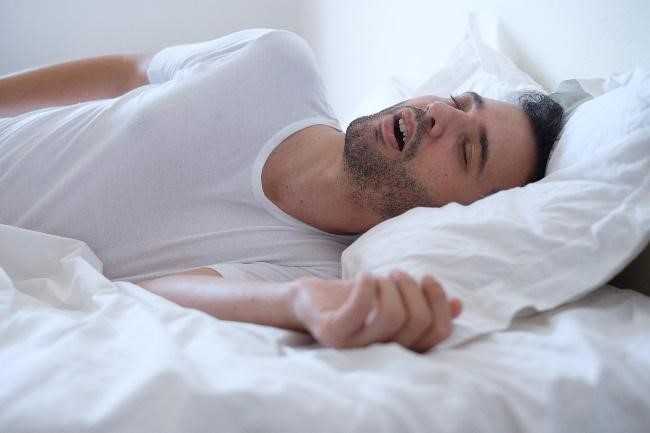 Obstructive sleep apnea (OSA) is a condition where your upper airway is partly or completely blocked while you sleep. This obstruction makes chest muscles and diaphragm to work extra harder to open up the blocked airway and get air into your lungs.

With central sleep apnea (CSA), interruption of respiratory drive leads to a lack of respiratory movements. During sleep, your breathing is disrupted intermittently because of how your brain functions. It does not mean that you are not able to breathe like when you have OSA. Instead, your brain doesn’t tell your muscles to breathe, and therefore, you don’t put an effort to breathe. 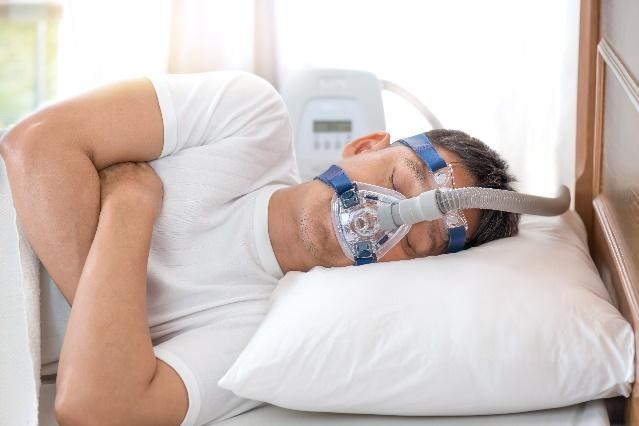 Once you get started on sleep apnea tr you will start experiencing the benefits of treating sleep apnea. Here are the available treatment options.

Continuous Positive Airway Pressure is a treatment for patients who have sleep apnea. The CPAP devices keep a patient’s airways open using mild air pressure and are used by patients who have problems puffing on exhale during sleep.

BPAP therapy is best for Obstructive sleep apnea. BPAP refers to Bi-level Positive Airway Pressure, and the device functions like a CPAP device. Both the CPAP and BPAP are non-invasive types of therapy for patients suffering from intermittent sleep apnea. Note that the difference between CPAP and BPAP machines is that the BPAP machines have two pressure settings: a lower pressure for exhalation (EPAP) and one pressure for inhalation (IPAP).

Adaptive Servo Ventilation (ASV) is a treatment option that s non-invasive. Typically, it is made specifically for patients who have OSA and central sleep apnea, mainly adults. It is a newer PAP unit that continuously monitors a patient’s breathing patterns. Most sleep therapists also recommend it as the best option for central apnea.

Phrenic Nerve Stimulation is an FDA-approved, implantable, non-mask therapy for mild to severe central sleep apnea conditions in adult patients. The device activates automatically every night to send signals to the breathing muscles via the phrenic nerve to bring back a normal breathing pattern.